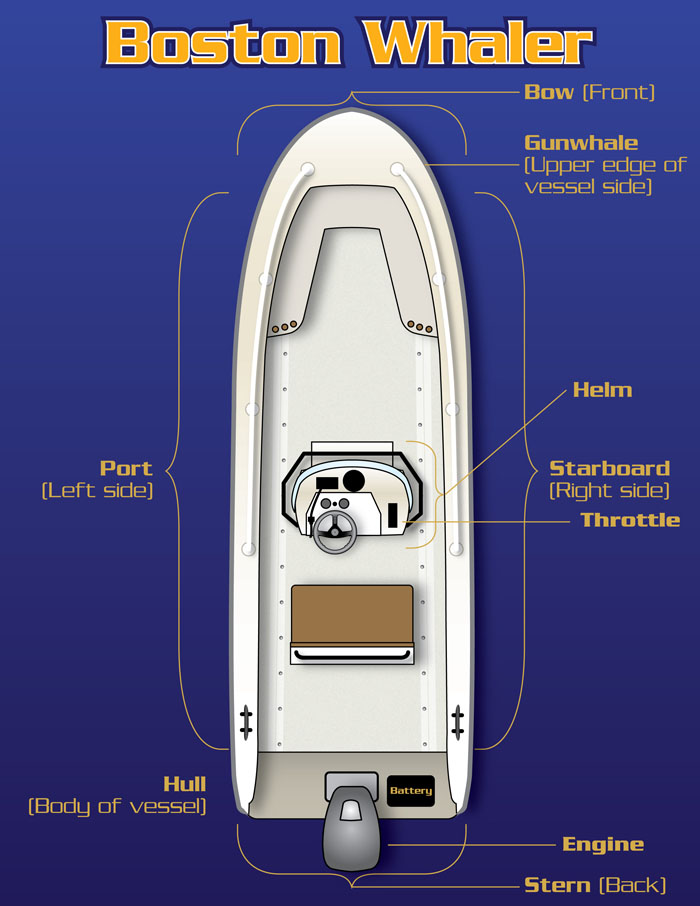 In this particular case, the plaintiff was claiming the cause of their boat crash was due to a defective part. The defense claimed that the crash was caused not by a defective part but due to improper maintenance of the boat. Even though this visual does not show the part at issue, it assisted with the explanation of the boat and the jargon that is used when describing a boat that a lay jury might not understand.